Cookie Notice
By clicking “Accept”, you agree to the storing of cookies on your device to enhance site navigation, analyze site usage, and assist in our marketing efforts. View our Privacy Policy for more information.
DenyAccept
AboutPodcast
Connect

See the Vision. Drive the Future.

Adam is an entrepreneur, business professional, and CEO of Madak, a full-service marketing agency. Over the past 20 years, he has blended strategy and design into one seamless experience for large companies and start-up brands.

SIGN UP FOR FUTURE DRIVEN EMAILS
Thank you! Your submission has been received!
Oops! Something went wrong while submitting the form. 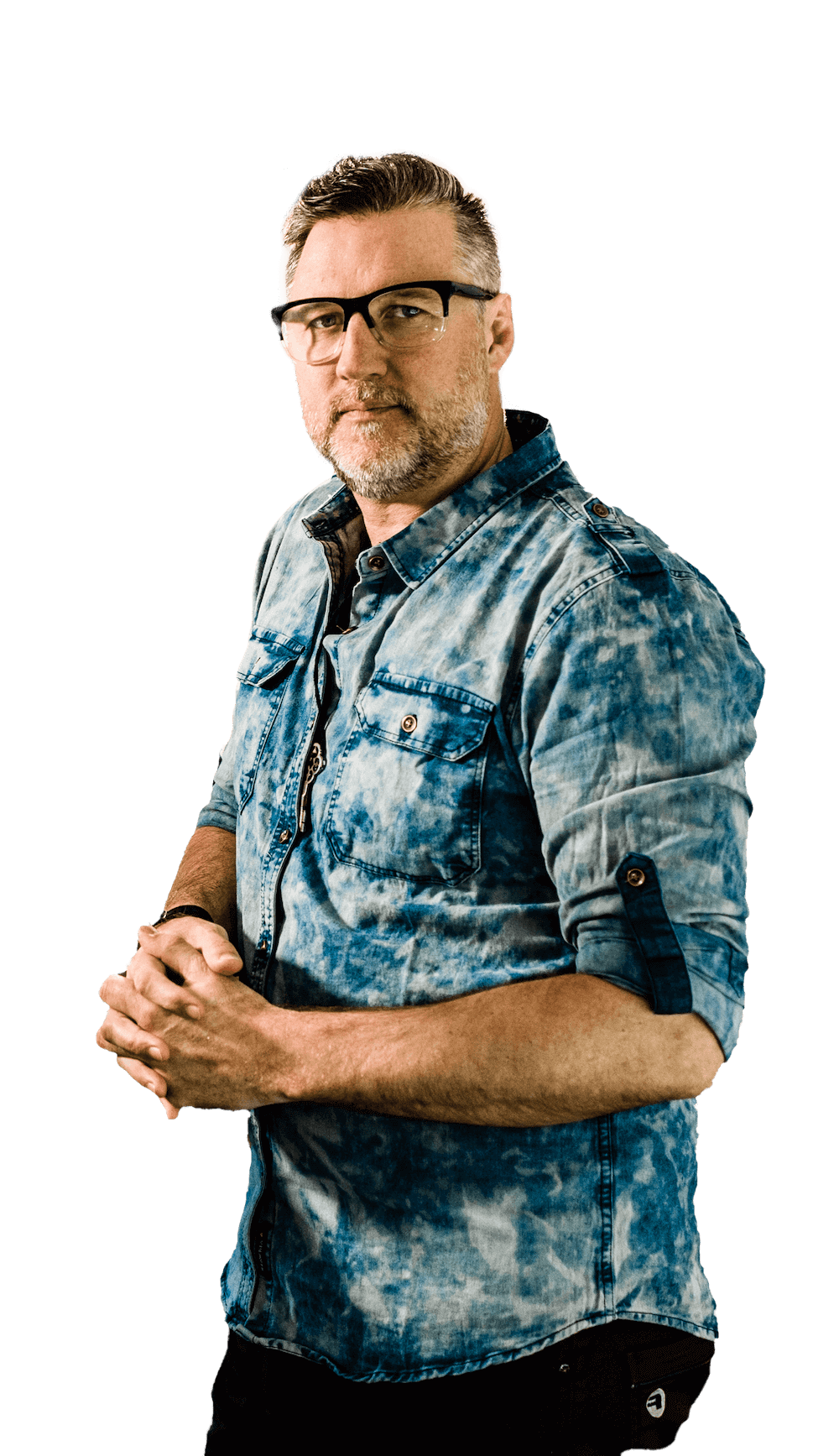 Future
The future empowers me to recognize opportunities, set goals and make decisions.
Driven
Being driven means I am always looking for the ‘next big thing.’
Mindset
Having the right mindset helps me reach my goals and stay ahead of the competition.

Welcome to episode 41 of Future Driven! This week, Adam spoke with Jeremy Castro, serial entrepreneur and co-founder of Brand Marinade, a managed ecommerce and screen printing business. After college, Jeremy was primarily involved in the internet and tech industry as he focused on software and encryption. After the dotcom bubble popped, he began teaching high school math, during which time he also started the high school’s rugby team. Jeremy wanted to do something more entrepreneurial in addition to his other jobs, so he jumped on the chance to start screen printing after his aunt and uncle gave him an old machine. He soon realized he found his passion, and the rest is history!

Welcome to episode 40 of Future Driven! This week, Adam spoke with Edgar Garcia, founder of Edgar Garcia Design Co.‍Edgar has a degree in graphic design and currently fills many different professional and creative roles. In addition to his more traditional position as a university Art Director, he has freelancing and teaching experience and is a business founder. Edgar is a big proponent of creating networks and communities and hopes to help brands grow while inspiring young creative minds to learn more about design.

Welcome to episode 39 of Future Driven! This week, Adam spoke with Kareem Mostafa, entrepreneur and co-founder of Chopcast.‍Kareem’s educational background is in marketing, but he had trouble finding a job after school. After a failed startup attempt, he landed a “dream” marketing position at HubSpot. The entrepreneurship bug never went away, and Kareem quit to create Chopcast with his brother, originally named Tribe Tactics. Chopcast provides content repurposing as a service; the idea is to make long-form content more accessible and digestible by chopping it up into shorter pieces of content.

Welcome to episode 38 of Future Driven! This week, Adam spoke with Casey Roloff, Chief Executive Officer and Co-Town Founder of Seabrook, a Washington beach town offering hundreds of homes for purchase or vacation rental. Casey’s impressive home-building skills and strong imagination have helped him create Seabrook and maintain all of the town’s sites.

Adam talks about the challenges and wins in business, topics include business development, lead generation, leadership, culture, sales, and marketing. With featured entrepreneurs and industry professionals who share insight into their challenges, wins, and the future of their company. 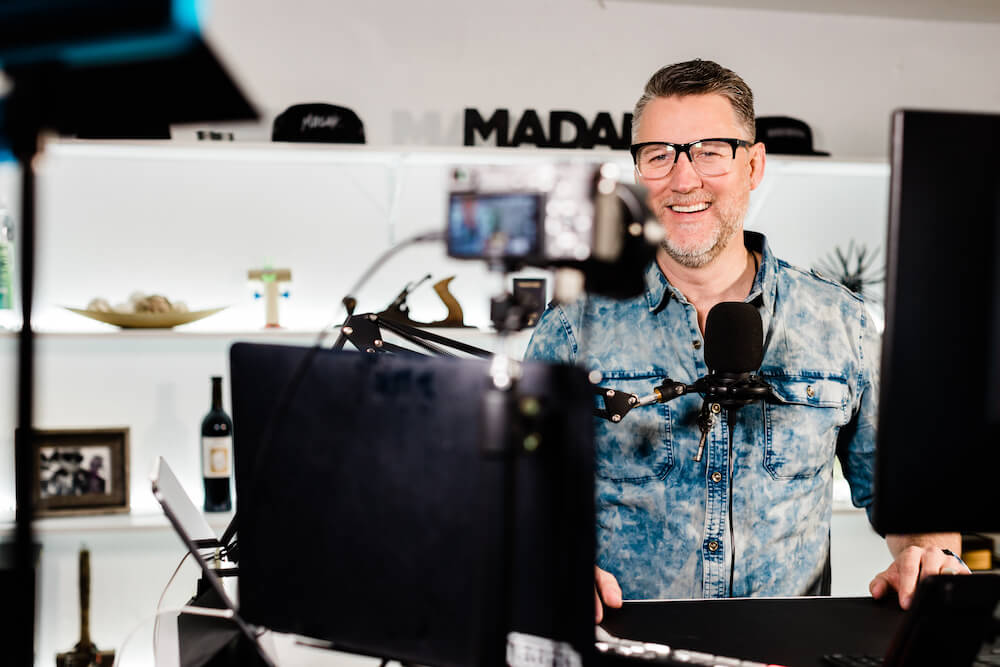